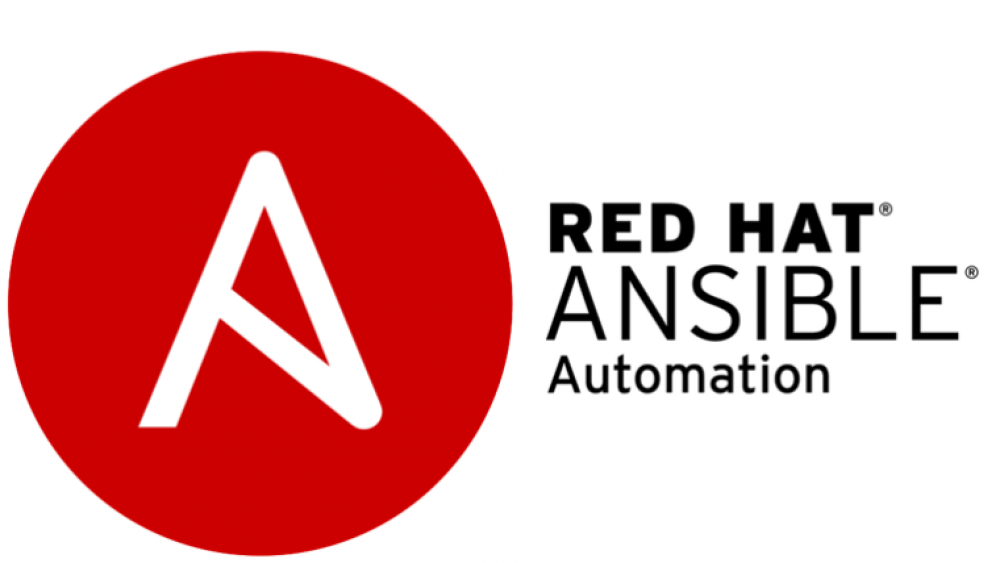 Most of the time, the source code of Applications is stored in a privat Git Repository. Privat Git Repositories can be accesed by users over https with a username and password or via SSH with a SSH certificat. To enable a machine to access the privat Repository, you need to upload the machine SSH key into the Repository.

Doing so with Ansible CLI is simple. You can load the SSH key into an ssh-agent and start a new bash session. In the bash session, you can start the ansible-playbook.

However, with AWX it is not that simple to add a SSH key into the playbook. AWX offers different credentials which can be added in the template. But the credential type "Souce Code" is only avaliable for setting up a project and not a template. Hence, it is not possible to add a Repository public key for deployment.

In this post, I will show you a small work around for this issue.

For deployment, we use the Ansible ansistrano deploy role. Moreover, we build an extention for Symfony. The role adds the most common sets during a Symfony deployment. H2 Ansible Symfony Deployment Role.

First of all, you have to create a new credential type in AWX. As an systemadministrator go to Credential Type and add following values.

With the new Credential type, create an new SSH Credential in AWX. Go to Credential and select the new type. Copy in the privat SSH key for accessing the Git Repositories.

Now you can use the new credential in the template for deploying the application from a privat Git Repository.

After launching a template, AWX will read the credential, and injects the value into the play. With the injected SSH key, ansitrano can use the key to clone the source code from the privat repository to each local client. We use this method to deploy all Web Applications in the HA Webcluster.

Hint: When you are using the ansitrano deploy role, you need to set the ansistrano_git_identity_key_path variable in the new credential type. With this variable, the privat key will be copied from the controller to all the clients for deloyment and will be deletet after the Git Clone again.